«…But following years of political and economic upheaval, what was once distinguished is now languishing. Critics say illegal demolitions, prolonged underinvestment and uninspired architecture threaten to erase the city’s physical heritage. Gerardo Coronado, the ombudsman of the city government’s planning department, is tasked with processing the growing number of complaints from residents.

Protect Barracas, a community spirited neighbourhood group, has made it its aim to protect the city’s old ports. Originally starting out as a blog in 2007, the group now makes up of over 15 regular members and countless supporters meet regularly in some of the neighbourhood’s most idiosyncratic locations, which they repeatedly lobby for preservation by legislation. Alberto Damian, a member of the group, says it’s really about empowering a community.» 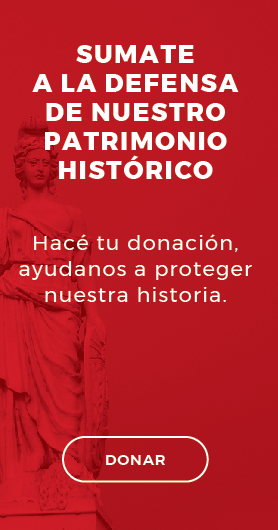